Progenesis is a San Diego-based company founded in 2015 that develops and offers non-invasive genetic tests for patients on their family planning journey. We offer a variety of services that can be customized to meet the needs of every patient we serve. The Progenesis team is a motivated group of genetic specialists, researchers, laboratory professionals, and analysts who are passionate about improving our patients' lives. As pioneers in genetic screening technologies, our scientists are constantly pursuing research initiatives to advance our services and expand our understanding of human genetics. 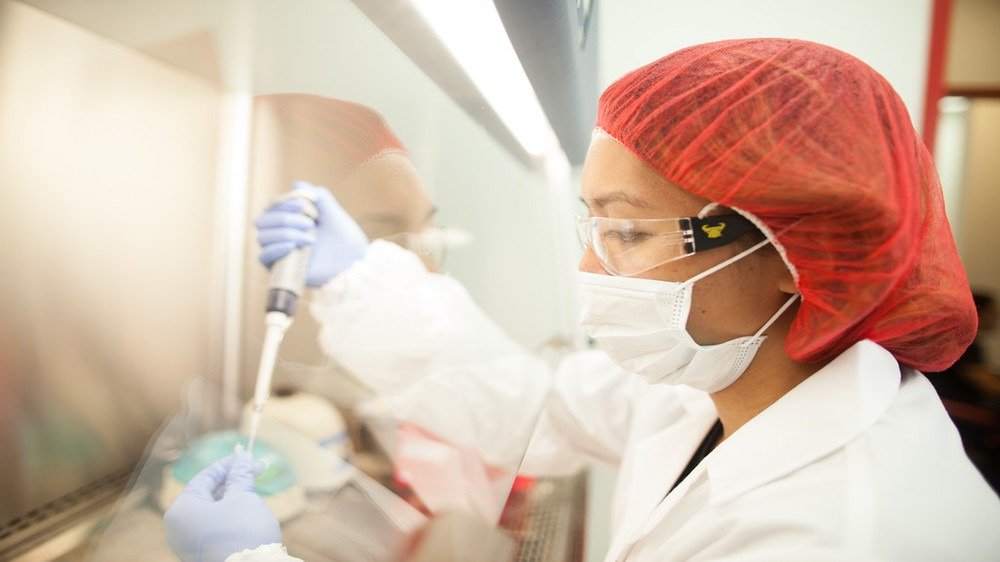